If you're looking to leave modern life behind, a holiday to Lord Howe Island is for you. You won't see any powerlines or high-rise buildings on Lord Howe, and with only 400 visitors allowed at any time, and just 300 permanent residents, the pace of life on the island is relaxing and unhurried.

Lying 600 kilometres off the northern New South Wales coast, the best way to get there is to take the two-hour flight from either Sydney or Brisbane. A seasonal weekly flight from Port Macquarie also operates from February to June and September to December. Although only 11 kilometres (6.8 miles) long and 2.8 kilometres (1.7 miles) at its widest, this small crescent-shaped island has a lot to offer.

The crystal-clear waters of Lord Howe Island are perfect for swimming, snorkelling, fishing, kayaking and surfing. Encircled by the world’s southern-most coral reef, you can snorkel straight off the sand at Ned's Beach where you can hand-feed the fish or cast off at Blinky Beach for Australian salmon.

Lord Howe Island may be slightly off the beaten track, but there's a reason it's called the 'last paradise'. Rugged volcanic peaks blanketed in lush forests lead down to rolling surf and serene lagoons. David Attenborough even once described the island as “so extraordinary, it is almost unbelievable”. If that's not reason enough to visit, we don't know what is.

There are 1 itineraries to choose from below. Use the filters to refine your options.

5 Day Suggested Itinerary
From £2,899 per person

Other places to go in New South Wales 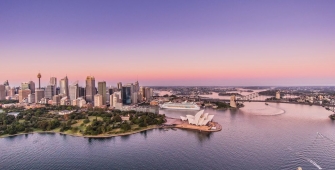 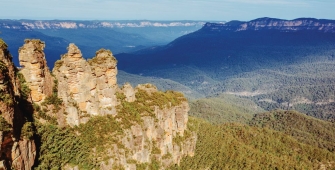 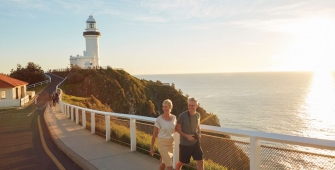 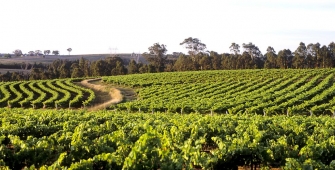 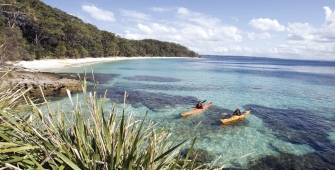 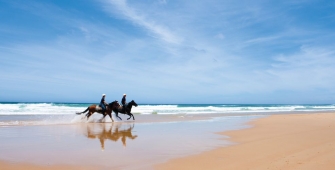 Port Stephens
Back to top