There is no doubt that in a contest of ‘prettiest coastal communities of the world’ Palm Cove in Australia would feature near the top of the list, if not challenge for the title. It is an idyllic beachside settlement, just thirty minutes north of Cairns and home to some of the best resorts in the region. Most are either beachfront or are within a five minute walk of the coast, and the township offers numerous restaurants and cafés dotted along the beachfront to sit in and watch the world go by.

Named after the gorgeous palms that line the beach of this coastal idyll, Palm Cove is a unique and peaceful village full of locally owned and operated businesses all set in lush, tropical surroundings.

Access to this beautiful corner of Queensland is easy. Palm Cove is a tropical paradise that can be found just 25 kilometres from central Cairns. Along the Williams Esplanade the sun-kissed shores of this community are swathed in golden sands and swaying palms, giving the impression that you are a million miles from civilisation.  In fact, Palm Cove can really be considered as a northern beach in the furthest regions of the city of Cairns, yet the feeling of remoteness lends itself more to a tropical island destination.

Things to do in Palm Cove

There are many activities available even in this tranquil part of far north Queensland, including rainforest tours, four wheeled drive adventures, and plenty of opportunity to discover the magical culture of the indigenous aboriginal people.

Where Palm Cove holidays really deliver is as a relaxing base from which to explore the natural wonder that is the Great Barrier Reef. If you’re thinking of having a Palm Cove holiday then remember that the township features many outstanding luxury resorts and spas, plus picturesque golf courses and even kayaking tours that enable visitors to explore the nearby islands dotted in the crystal clear waters of the Coral Sea.

Palm Cove is also convenient for you to explore the wonders of the Daintree Forest, considered one of the most ancient forests in the world. This area containing Cape Tribulation and Mossman Gorge National Park is an area once visited by Sir David Attenborough and described as “one of the most magical experiences of my life.” It’s not difficult to see why as it contains an extraordinary assortment of plant and animal life and is of the highest biological significance to the wider Australian environment.

A holiday to Palm Cove will bring a host of wildlife encounters literally to your door as well as the opportunity to learn all about local aboriginal culture, visit crocodile farms and take a balloon safari over the Atherton Tablelands. However you choose to spend your time in Palm Cove, one thing is absolutely sure – it is a wonderful slice of paradise adventure that will stay with you forever.

What to do in Palm Cove

Take a look at all the escorted tours and excursions on offer for your next trip to Palm Cove.

Places to stay in Palm Cove

From self-catered apartments to all-inclusive luxury hotels, find the ideal accommodation for your Palm Cove holiday.

There are 1 itineraries to choose from below. Use the filters to refine your options.

2 Day Escorted Tour
From £299 per person

Other places to go in Queensland 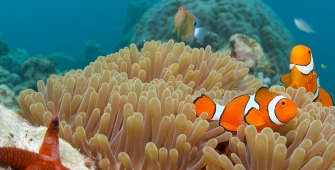 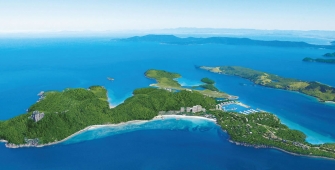 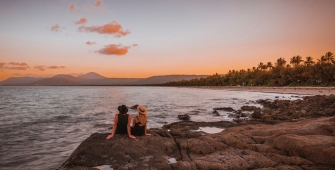 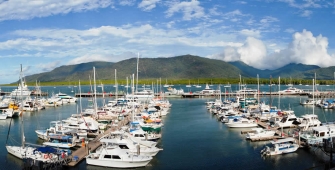 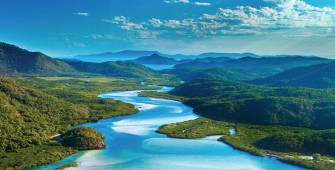 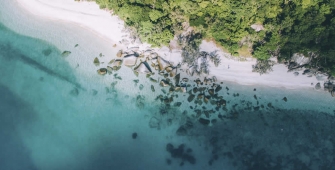 From rainforest to reef, and all those stunning beaches in between, there's just some things you can't miss off your list when travelling to the Tropical North...
Read more 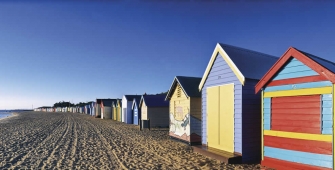 Escape the crowds and enjoy the untouched natural beauty of some of Australia's lesser-known beaches. Discover the best alternative Aussie beaches…
Read more 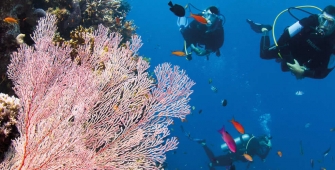 We take a look at the top 7 sights and things to do in Tropical North Queensland, from the Great Barrier Reef to Cairns and Cape Tribulation.
Read more