Typically Australian, the Kimberley in the north-west of the country has some of Western Australia’s most captivating scenery. The rugged gorges, dramatic mountains and outback here cover an area larger than three-quarters of the world’s countries, so get out the map and discover the magical wilderness of holidays to the Kimberley.

What better way to immerse you in the Kimberley than by watching the sunset at the highest point in Kununurra, Kelly’s Knob Lookout? Untamed with a rugged beauty, the town is the gateway to some of Western Australia’s most remarkable natural attractions.

With sizzling red soil, wide blue skies and craggy bush scenery, this place will enliven your senses. The gateway to the East Kimberley, from Kununurra you can visit Purnululu National Park, the world heritage site of the Bungle Bungle ranges, Lake Argyle, Mitchell Plateau and Argyle Diamond Mine, which has been operational since 1983 and in that time has produced more than 800 million carats of diamond.

A playground for sports enthusiasts, head to Lake Kununurra, a year round destination so vast it’s rated as an inland sea. For an unforgettable experience, hire a canoe and meander peacefully through the wetlands packed with bird life, or cruise down the Ord River. Note, there’s a local rumour that once you’ve tasted the waters of the Ord River, you’re destined to return!

Highlights of the Kimberley

On the west coast of the Kimberley is Broome, the place of beaches, pearls and 130 million-year-old dinosaur footprints preserved in rock. One of the most spectacular sights here is the Staircase to the Moon, a natural phenomenon, visible for three nights a month between March and October, that gives the effect of silvery steps rising up to the moon.

The best way around the Kimberley is by hitting the dusty Gibb River Road, which runs from Derby on the west coast to Kununurra. On this route are the likes of Windjana Gorge, Tunnel Creek and the Pentecost River. Kulamburu is Aboriginal country, and here you can stay in the outback, fish in the reef or spend a few nights on McGowan Island. It’s a wonderful, scenic drive and deserves to be given the time so you can explore everything you come across on the way.

What to do in The Kimberley and Gibb River Road

Take a look at all the escorted tours and excursions on offer for your next trip to The Kimberley and Gibb River Road.

Places to stay in The Kimberley and Gibb River Road

From self-catered apartments to all-inclusive luxury hotels, find the ideal accommodation for your The Kimberley and Gibb River Road holiday.

There are 4 itineraries to choose from below. Use the filters to refine your options.

Discover this wilderness with the ultimate in road trips as you venture from Broome into the heart of the Kimberley on a circular loop. Image: Bungle Bungle Range

A 10-night exploration voyage to the Kimberley has so many highlights, it’s hard to know where to begin. Choose between two cruises, Coral Expeditions I or Coral Discoverer

Discover the ancient rock art, dramatic waterfalls, deep gorges and breathtaking landscapes of the Kimberley on this 15 day escorted tour.

Other places to go in Western Australia 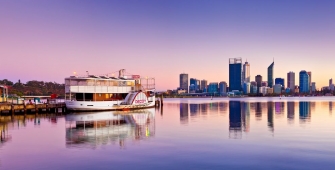 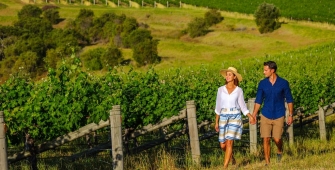 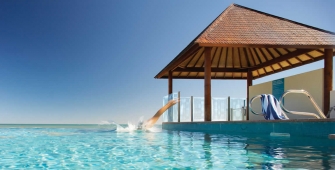 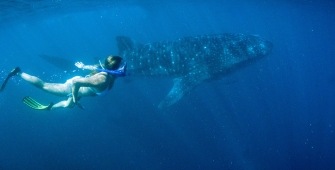 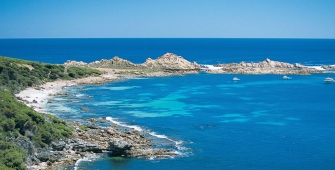 Take a look at our top 10 reasons why a visit to Western Australia should be on the cards for your next trip Down Under...
Read more 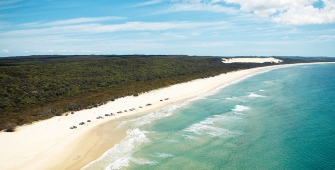 Getting off the beaten path in Australia needn't be stressful. For a unique but comfortable trip down under, check out these quirky places to stay.
Read more 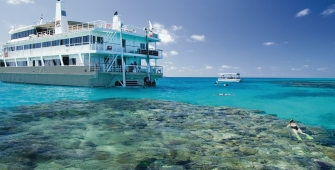 Don't think a cruise holiday is for you? Think again! Check out our top five reasons to choose a cruise when on holiday Down Under...
Read more 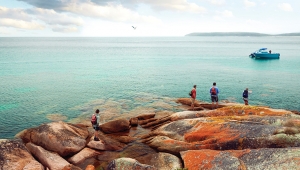 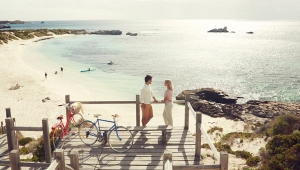