Dunedin is the main town of the Otago region and is New Zealand’s seventh largest city. The South Island city is famous for its historic limestone buildings, and Dunedin itself is full of preserved Edwardian and Victorian heritage.

A holiday in Dunedin is also an excellent gateway to explore the surrounding hinterland; see this in style with a trip on the Taieri Gorge train. This prestige train service runs from Dunedin’s historic railway station and runs through the spectacular Taieri River Gorge and tunnels carved over 100 years ago.

Visit the Octagon in the city centre, where the mostly pedestrianised plaza is home to the impressive St Paul’s Cathedral as well as being the hub of public transport. Dunedin is also home to the world’s steepest residential road, Baldwin Street, and the first botanical  garden in New Zealand.

A holiday to Dunedin is not entirely about the city. As a coastal city, there are many beaches just a few minutes’ drive from the centre of town. Beaches include St Clair, which has an open-air public hot salt-water swimming pool, the completely undeveloped Victory Beach and the tranquil, rocky Long Beach.

This general Otago area is superb for wildlife spotting including, ocean birdlife and seals. The Orokonui Ecosanctuary protects the tuatara lizard and 17 species of native birds, including the kiwi, while the rare New Zealand sea lions breed on the Otago Peninsula.

The architecture in Dunedin really helps make this a unique city. It is home to New Zealand’s only castle, Larnach, and has plenty of well-preserved Victorian and Edwardian buildings. Dunedin has strong Scottish influences, which include a statue of Robert Burns and traditional haggis ceremonies.

The city has the oldest university in New Zealand – the University of Otago – and the building’s most striking feature is a clock tower that stands tall over its surroundings. Dunedin Railway Station and St Paul’s Cathedral are two more fascinating buildings that show off the Victorian and Edwardian architecture here.

Whether you’re into history, wildlife, culture or all of the above, Dunedin is a must-visit on any trip to New Zealand.

What to do in Dunedin

Take a look at all the escorted tours and excursions on offer for your next trip to Dunedin.

Places to stay in Dunedin

From self-catered apartments to all-inclusive luxury hotels, find the ideal accommodation for your Dunedin holiday.

There are 2 itineraries to choose from below. Use the filters to refine your options.

Discover all that New Zealand has to offer on this 17 day itinerary, taking you through the heart of this spectacular country.

Spot whales at Kaikoura, see albatross and yellow eyed penguins on the Otago Peninsula, and taste the award-winning wines of Marlborough on this self drive through the South!

Other places to go in South Island 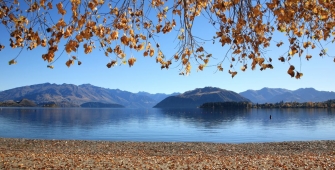 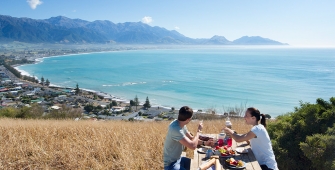 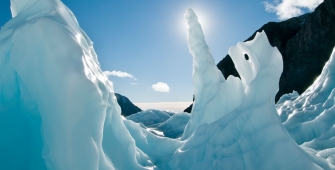 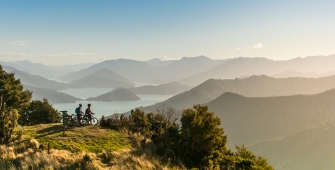 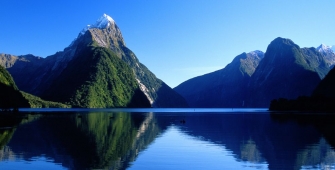 Te Anau Fiordland
Back to top